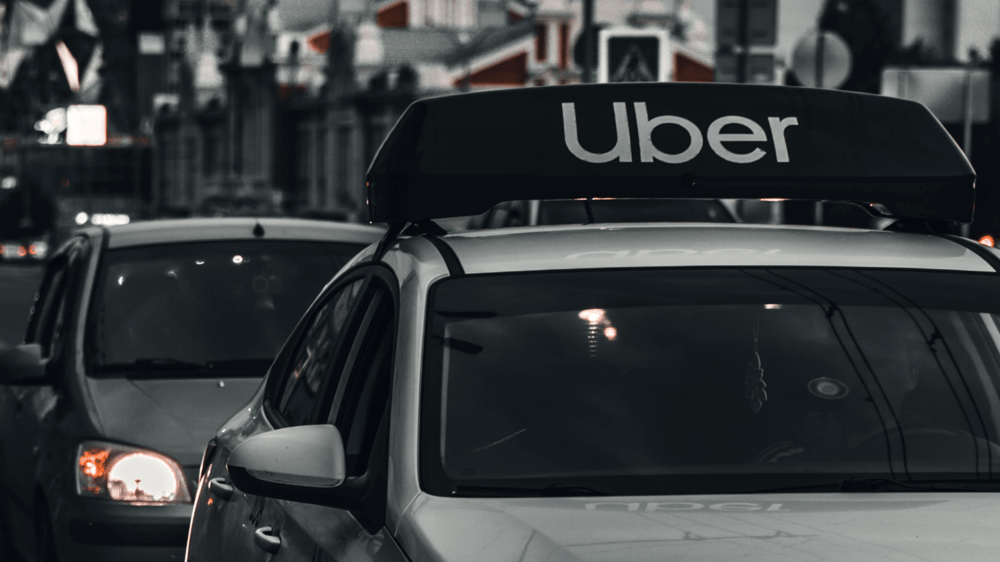 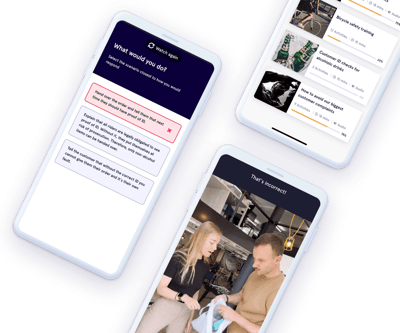 Ride-sharing platform Uber partners with learning experts eduMe to deliver anti-racism education to both customers and drivers and delivery partners, reaffirming the company’s commitment to anti-racism.

Uber has launched a new Diversity, Equity & Inclusion initiative using eduMe, the training tool of choice for on-demand companies, following a pledge made last year to combat racism as a company.

Through eduMe, 23 million customers, drivers and delivery partners across Brazil are receiving in-app education to  empower them “to be allies in the fight against racism”, and understand what’s expected of them while using the Uber platform.

The campaign is intended to bring about a mutual benefit, improving behavior among customers as well as driver and delivery partners. By addressing topics such as unconscious bias, the company aims to lower incident rates and champion equity.

Commenting on the impact of the initiative, Celeste Lazzerini, Senior Central Operations Manager for Safety said: “Uber’s reach and presence in people’s daily lives provides an opportunity for us to drive positive change by sharing the message of respect. The ongoing support from eduMe in launching and scaling this important initiative has been unparalleled. By giving us both the expertise and means to provide seamless access to powerful anti-racism education within the Uber platform itself, awareness will only grow and grow.”

Jacob Waern, Founder & CEO of eduMe echoed these sentiments, adding: “we are proud partners of Uber in this groundbreaking campaign to use learning to promote societal change by delivering anti-racism training at scale to not just driver and delivery partners, but to Uber’s whole customer base.”

Uber started with a two stage pilot in Brazil, where high-quality educational material was made available to all customers, drivers, and delivery partners across the country. Uber will now leverage these learnings to further shape its educational strategy for customers, drivers & delivery partners around the world. Information on Uber’s many other anti-racism initiatives can be found in Uber’s 2021 People & Culture Report.

The first part of the campaign saw physical advertisements dotted around Brazil that used real examples to highlight the kind of behaviours Uber has no tolerance for. This was followed by three engaging video lessons, delivered via eduMe, that provide education on systemic racism. 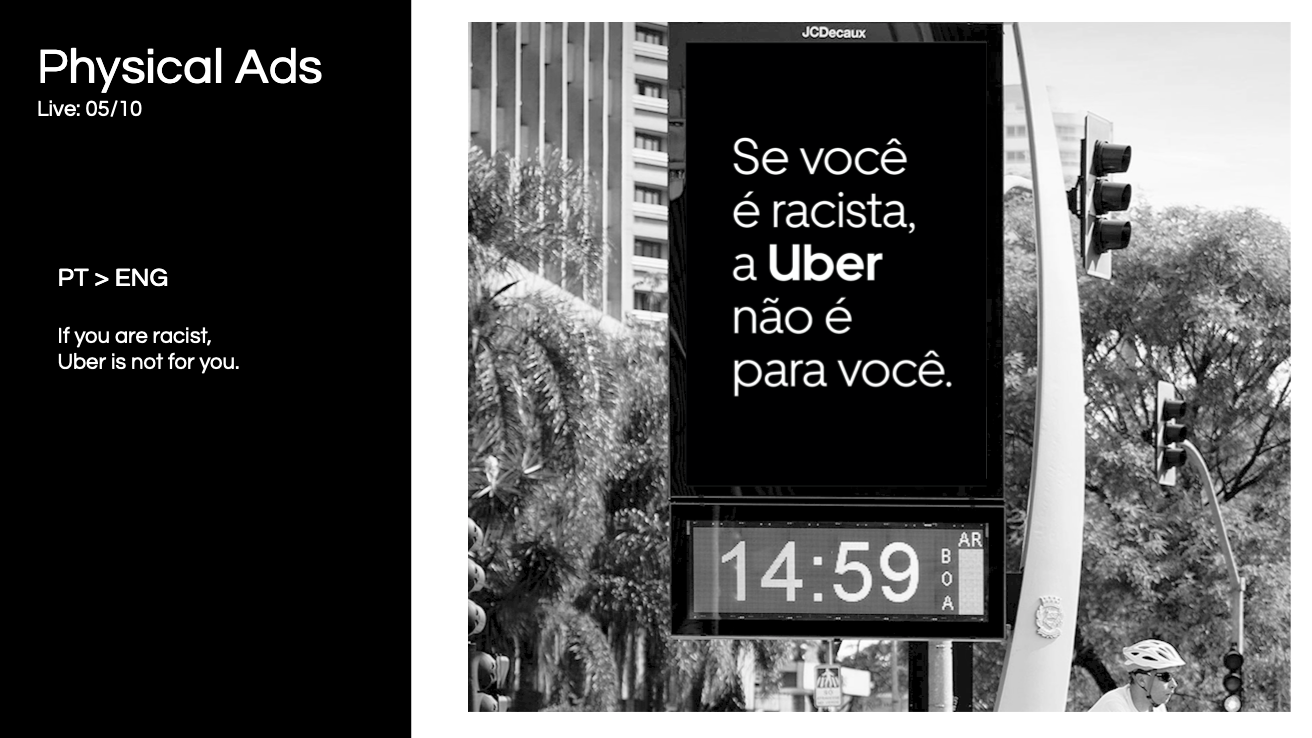 These lessons are available to all of Uber’s drivers and delivery partners, and to the millions of active customers in Brazil. They are surfaced within Uber’s app at the right moment, e.g. when customers are on a trip. Serving up the content within the app maximizes engagement by grabbing people’s attention at just the right time. The experience is frictionless - no sign in is required, and Uber is still able to track and measure engagement with the content.

The educational content was developed in partnership with Promundo, an NGO which has worked with institutions such as the UN, the World Bank and the WHO. In addition to Promundo, Celso Athayde, founder of CUFA, and experts from the Anti-Racism National Front also helped Uber to arrive at the final format and approach of the campaign.

Aside from the social benefit of such initiatives, companies that champion Diversity, Equity and Inclusion (DE&I) also see better business results - research by the McKinsey Institute shows that those in the top quartile for diversity are more likely to have above-average profitability.

Regarding the importance of Uber's ongoing commitment to anti-racism, CEO Dara Khosrowshahi wrote: “as a company that powers movement, it’s our goal to ensure everyone can move freely and safely, whether physically, economically or socially. To do that, we must help fight the racism that persists across society and be a champion for equity, both inside and outside our company”. 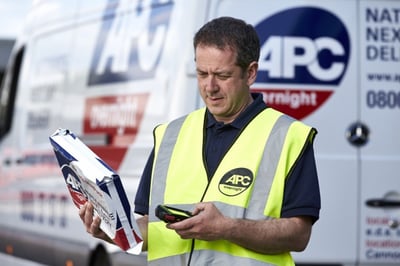 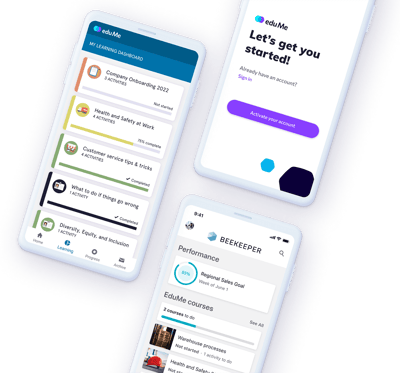